Watch Trailer
Prev
Next
Lenny Breau is one of the true geniuses of the guitar. I suppose he is a musician's musician. His knowledge of the instrument and the music is so vast, and I think that's what knocks people out about him. But he's such a tasty player too. I think if Chopin had played guitar, he would have sounded like Lenny Breau. Chet Atkins
Lenny dispelled notations of how you had to be to be a guitar player. He was a little miracle. When you saw him play you couldn’t believe all that music was coming out of him. Tommy Chong
Lenny Breau dazzled me with his extraordinary guitar playing... I wish the world had the opportunity to experience his artistry. George Benson
Lenny Breau played more great stuff at one time than anybody on the planet... with feeling and tone. He was the best that ever lived, bar none. Danny Gatton
Lenny Breau was a genius - inspired and really loose. I loved how he used the guitar as an extension of his inner freedom, because, obviously, on the outside there were a lot of trainwrecks going on. But when you listen to him play, you hear what kind of guy he really is Steve Vai
Lenny Breau had the ability to reach into your heart. Larry Carlton
The most enigmatic, innovative and inspired guitarist to ever pick up the instrument… Bill Milkowski

Lenny Breau (1941 – 1984) is not widely known to the public at large. However, he is revered by many of the world’s greatest guitarists, many of whom have adapted Breau’s signature techniques—chordal harmonics chief among them—into their own styles. His death under mysterious circumstances cut short a life dedicated to transcending the apparent limitations of the guitar to create a sublimely expressive musical voice that was uniquely his own. 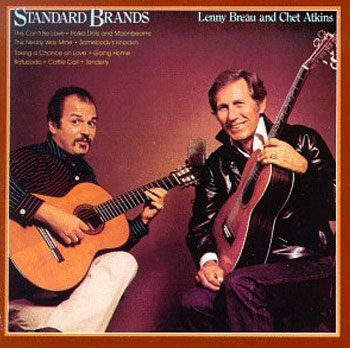 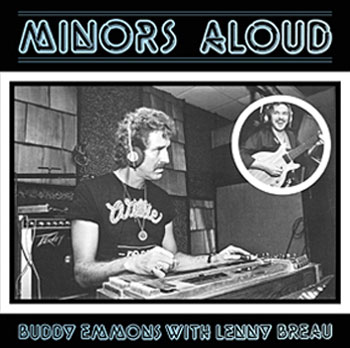 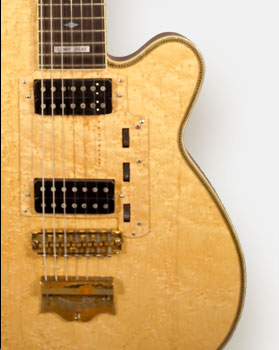 Lenny Breau’s virtuosity was captured on a diverse range of important recordings spanning his short career. Whether it is his landmark jazz sessions, his early country recordings, his flamenco stylings or his many inspired collaborations, Lenny Breau’s discography remains essential listening for music lovers and guitar aficionados alike. 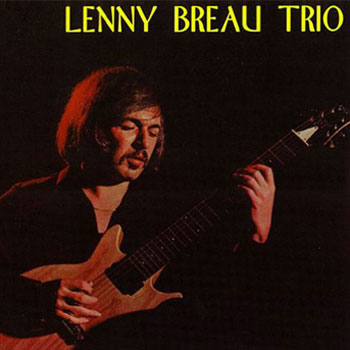 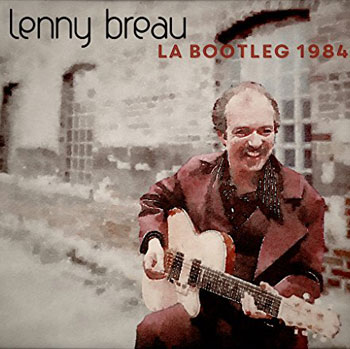 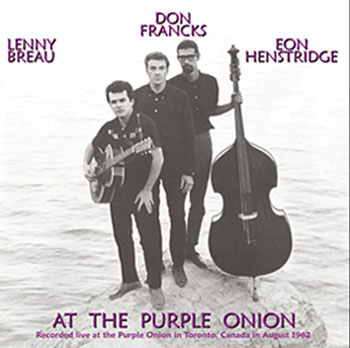 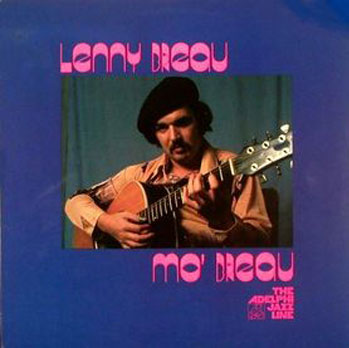 “He had fantastic humour. Personality. He could sing. He was great looking. Plus, he was an incredible guitar player. I think, man, this guy should have been an absolutely major star – because he had everything going for him.”
Andy Summers, Guitarist – The Police

“The Genius of Lenny Breau” (1999) is a captivating documentary on one of the greatest – yet largely unknown – guitarists ever to pick up the instrument. Featuring archival footage, and interviews with Chet Atkins, Pat Metheny, George Benson, Andy Summers, Randy Bachman and Steve Vai. Rent it or add to your collection. Includes hours of unreleased footage: only available here!